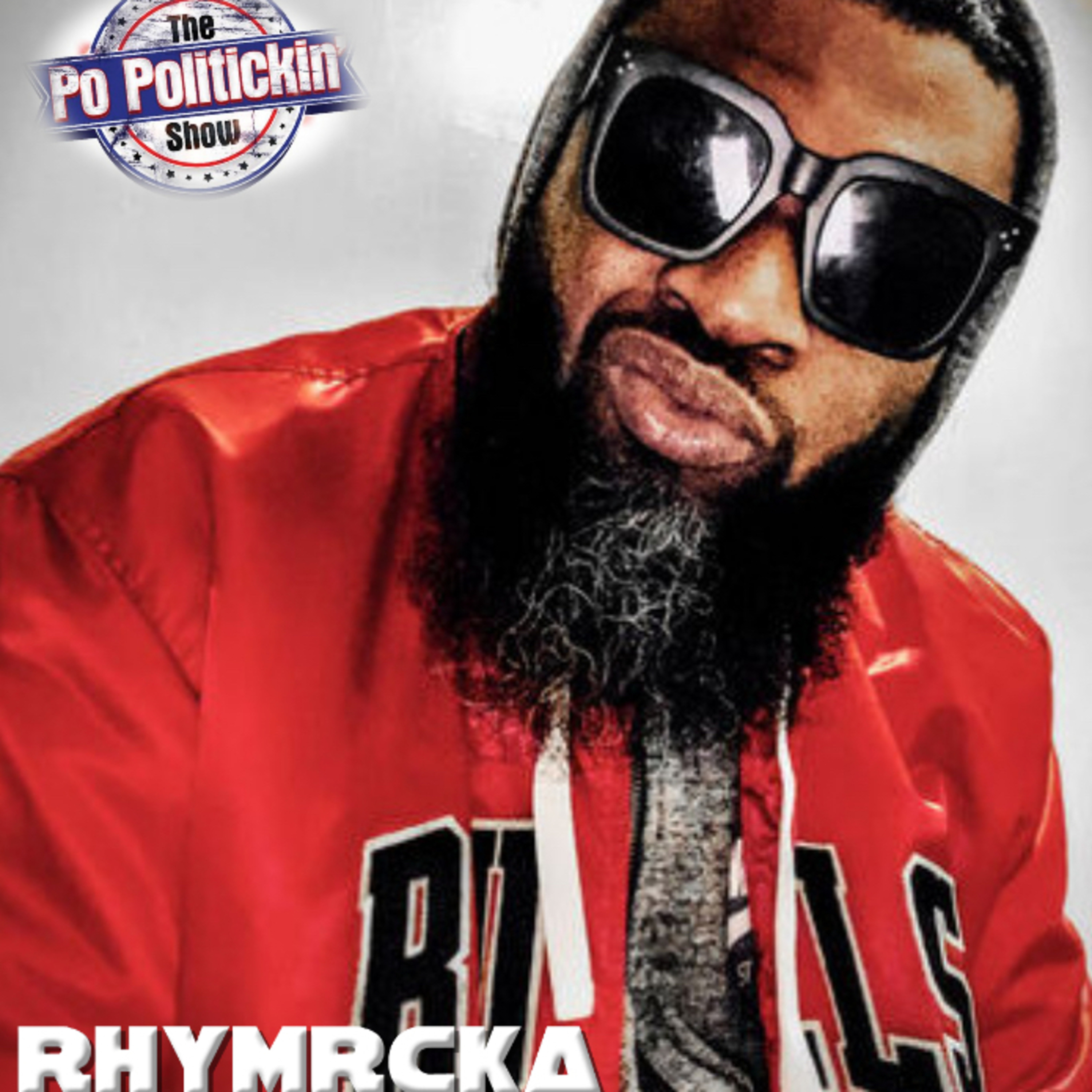 In this episode of Po Politickin, we politick with Rhymrcka.

After years on hiatus, having to step back from the music industry. Due to the complications from Brain surgery. To remove a tumor. Rhymrcka, Now an Epileptic, returns alongside Collaborator & Childhood comrade. Haas G of UMC’s aka The Grammy Nominated Multi-Platinum Producer, Fantom Of The Beat, (Ghostface KILLAH ‘Apollo Kids’) (Lil Kim & 50 Cent ‘Magic Stick’) With the Breakthrough Single/Video & Lyrical Classic “Autobiography.” Officially Co-signed by Vibe Magazine Editor-In-Chief Datwon Thomas. On the spot after hearing it.

Learn more about your ad-choices at https://news.iheart.com/podcast-advertisers